Salome Bey, the American-born, Canadian singer-songwriter, composer, and actor who was affectionately known as “Canada’s First Lady of the Blues”. Born on October 10, 1933 in Newark, NJ, the Grammy-nominated singer sang with her brother Andy and sister Geraldine as Andy & the Bey Sisters across the US, Europe and Canada before relocating to Toronto in 1964.

A larger than life arts and culture figure whose artistic output and influence was felt across the world in both music and theatre, she possessed a long list of achievements and accolades, inclusive of two album projects with Horace Silver; two Dora Mavor Moore awards for Indigo, a history of black music she conceived, wrote and starred in; a Grammy nomination for Your Arms Too Short to Box with God for best cast recording; and an Obie Award in 1972 for Justine.

Bey was made an honorary member of the Order of Canada in 2005 and in 2021, she was inducted into Canada’s Walk of Fame. Bey passed away on August 8, 2020. She is survived by her three children, daughters; singer SATE and singer/performance artist tUkU, and son Marcus Matthews. 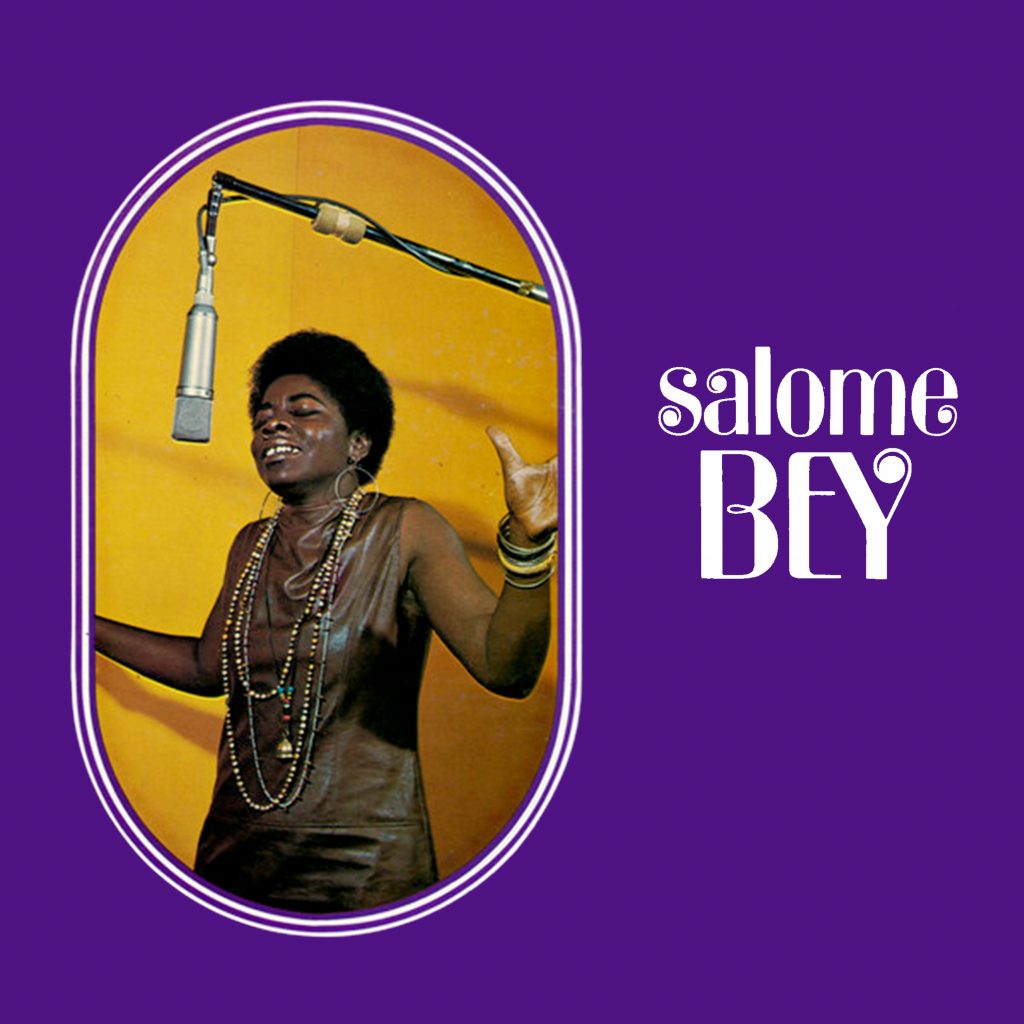 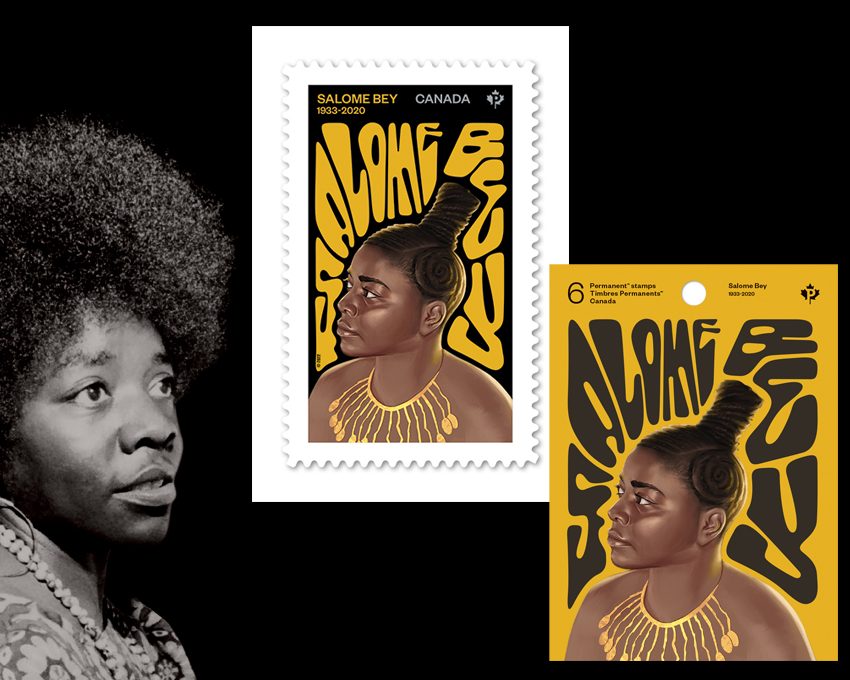